Businesses are starting to depend on technology for its marketing and sales along with the conventional route. Building mobile apps is currently one of the biggest markets on the internet. It is used as a means to draw people into using their products and services. The internet penetration is constantly increasing. We can see that more and more people are glued to their mobile phones.

There are apps which come already installed in a mobile device at its manufacturing stage. The other mobile applications are developed that gives users a seamless app experience within a browser.   For the complete mobile application development process, there are many phases which need to be coded. There is the front-end or the UI of the mobile app.  Then there is the back-end server and related processes. An enterprise with a BYOD setup needs additional security layers to ensure data security. Finally, you require a testing setup for mobile apps. 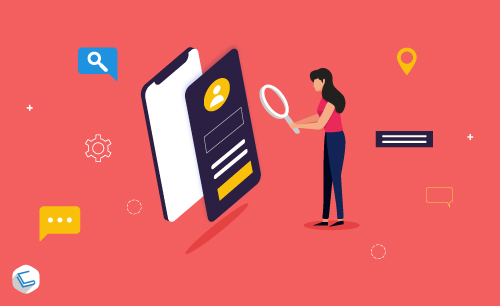 This type of development is when you use a  programming language and a software development kit and other tools that are platform-specific.  The tools are usually given by the OS vendor. This means that you use different languages and tools for different platforms for the same app.

In this type of app development, coders use a single code base. Mobile applications are developed simultaneously for various platforms. These apps are adaptable across multiple digital devices.

this type of mobile app is developed using standard web technologies. The main three languages are HTML5, CSS3, and Javascript. This shared set of coding is wrapped in the native container of the required platform. There is a separate tool which helps in the process of wrapping the common code in the native container.

This is then featured as a regular app. It is very similar to a website and works like a page rendered in a browser.

How to select a technology stack for mobile application development?

There is no shortage of application development tools and frameworks out there. So which one should you choose for your project? Which tool is the best fit for your requirements. These are the questions that need to be answered while considering a few listing why they are so. Give importance to security and scalability in addition to the basic requirements. 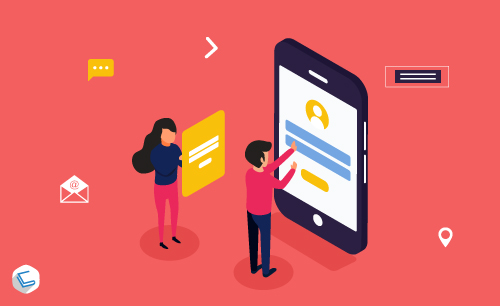 What do you want to do with your app. Is it going to platform specific or is it going to be cross-platform app? Decide on the type of devices this app is going to function. Decide your goals or objectives for this app. What is the work to be done by the app? What are the services that you are going to provide using it?

The UI needs to be customized for multiple devices. Make a list of the this you want from this app, and always keep security in mind. Use this list to select which programming language, framework, tech stack, and library you should use to build the mobile app.

There a quite a few frameworks that are very similar and is almost offers a lot of features that you require. If that is the case, then go ahead and utilize the already available resources rather than hiring a new resource for the development of the mobile application.  Just ensure that the stack you have selected has good community presence and is actively being updated. Do not push for a relatively unknown stack which your team does not have experience with. This will waste your time, effort and money.

The decision is simple. Who is the target audience? Do you want to write multiple apps for different platforms or use the shared code and wap it in the native container for hybrid app development? You can go the platform specific way to develop the app. Or you can choose technology stack that supports platform independence.

Swift and Objective-C are the best choices for coding apps for iOS and other Apple-based digital devices. For Android, go with Java and Kotlin as the first choice of programming language. Then we have the cross-platform mobile app development and  Swift Swift is a programming language developed by Apple Inc., It supports multiple programming paradigms. It was developed for creating applications for Apple smart devices.

It supports macOS, iOS, tvOS, watchOS, Linux, Darwin, and FreeBSD. It is influenced by Objective-C. It was developed in C concepts with more concentration on safety and security. It is a new language and was first introduced in 2014. It is constantly updated. It has a good community presence. Swift works with Cocoa and Cocoa touch framework for APP development.

Objective-C is a general-purpose high-level language. It is a sister language of C. It is built on top of C with features from SmallTalk. This is an object-oriented programming language. It is used as the main language in the development of all apple-based digital devices for iOS, macOS, and watchOS among others. It has a large base of iOS and macOS users.

C++ and C# are both high-level Object Oriented programming language. C++ is the older and C# is the newer language. C# is more popular but both of them can be used to build a web as well as mobile applications.  C++ is influenced by C and Simula67. While C# is also influenced by C and runs on a .NET framework. C# is ideal for building hosted and embedded apps. Both these languages are easy to learn and are a simple yet modern programming language.

Java is the most widely used programming language for mobile app development. It is not a pure object oriented programming language as it does contain primitive types. It is designed to reduce dependencies. The apps written run on any JVM without regards to the computer architecture. It supports multiple programming paradigms. The syntax of Java is similar to C++.It is developed by Sun Microsystem which was taken over by Oracle. Now, Oracles updates and maintains Java. It is portable and has high performance.

Kotlin is a statically typed programming language. It is cross-platform and interoperates with Java and Java Virtual Machine (JVM). It also compiles into Javascript. It has been officially selected by Google. Now, it has become Google's preferred language for mobile app development for android. Kotlin was influenced by C#, Java, ML, Python among others. It follows a functional style of programming. Many tools provide kotlin plug-in support. Android studio has official support for Kotlin.

Kotlin in integrated with some of the common java build tools.Kotlin is a lightweight language and needs far less coding than its competitors. These languages can be directly used to code and create mobile applications. But it is time consuming and that lead to the development of frameworks and development kits. These frameworks reduces the amount of code written and allows for the code to be reused. 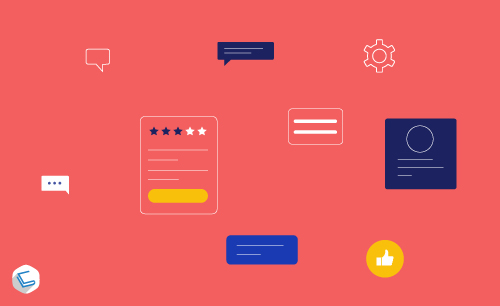 Xcode is an IDE for MacOS. It contains a set of software development tools that are used to build softwares for iOS, MacOS, tvOS and watchOS. It is a freeware. Xcode supports programming in C++, C#, Objective-C, Java, Python, Ruby and Applescript. Xcode also has a built in interface builder that is used to build graphical user interface.

iOS SDK The iOS SDK, previously known as iPhone SDK is a software development kit developed by Apple Inc for iOS. It is available for MacOS users. It is not available for windows users. It has an iPhone simulation to help you look and feel of the application in the device while still in development.

It is the native IDE for Google android mobile app development. It is built on intelliJ software and designed specifically for app development. It is available in Windows OS, MacOS, and Linux. It is a freeware. It is written in Java, Kotlin and C++. It provides built in tools to catch usability and compatibility issues. It has a template tool to design based on common android components. It also has a layout editor for creating the UI. An Android Virtual Device is available as an emulator for running and debugging apps during the development process.

React native is a native mobile app development framework. It is written in Javascript. It allows mobile app to be built using its built-in components and APIs.  It is different from the hybrids because it develops app on react framework using  the same building blocks of UI similar to the official native applications in iOS and Android.  Only the language used is Javascript instead of java and Kotlin. It is faster and it allows coding using native languages when required.

Xamarin Xamarin is a mobile application development framework. It is written in C#. It is used to develop cross-platform mobile apps. Xamarin uses only one language, that is, C#. This is what makes it different from the other frameworks. Xamarin is faster and reduces runtime errors. It has a large collection of libraries.

Apache Cordova  It was formerly known as PhoneGap. It is an open source version of the software. It allows mobile applications development with HTML5, CSS3 and Javascript. It is a mobile app development framework. It is written in C, C++, Objective-C, Java, Javascript, HTML and CSS.  It has provision to wrap the common code in the native container depending upon the platform. These apps are having components of both native app as well as third party components. This makes it a hybrid application. 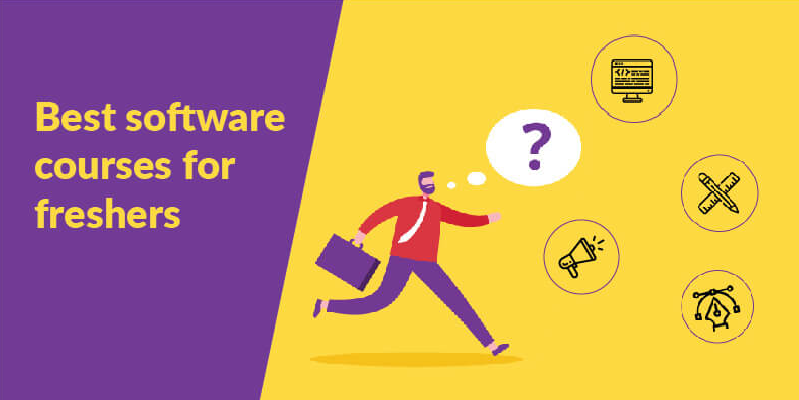