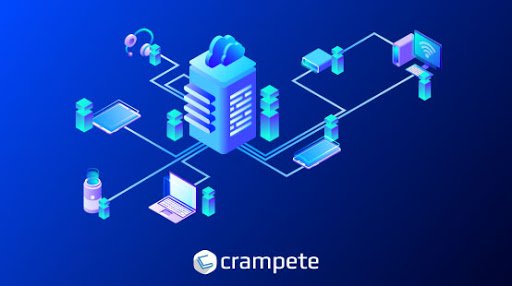 Time and again, we have heard so much about Internet of Things (IoT). Yet, it will be beneficial for the understanding of blog readers, who hears it for the first time, to know about what exactly it is about.   Wikipedia describes the Internet of things (IoT)  as the extension of Internet  connectivity into physical devices and everyday objects. Embedded with electronics, Internet connectivity, and other forms of hardware such as sensors, these devices can communicate and interact with others over the Internet, and they can be remotely monitored and controlled. To view this from the user angle, with IoT, it is possible to operate your air-conditioner with your mobile phone. You can switch off  your coffee maker from where you are.   IoT is still in the neo-natal stage presently. But looking at the rate at which it expands, and also how the techie pundits are conceptualizing this revolutionary concept, the future of IoT is unfathomable. Considering the scope for the massive use of this technology, it is predicted that atleast a trillion devices, tiny and huge, will be supported by IoT, through sensors, which will penetrate massively in our day to day lives. IoT will be a "way of being" in the world.   Imagine this and believe it, this is going to be the future of homes. People are going to live in IoT programmed houses. Technology influence is going to be so very, we can even say, 'fetish' that people are going to have a deep sense of urge to use it for carrying out all their day-to-day tasks. Starting from the time you wake up, your alarm clock and your coffee maker are going to be synched, so that you are able to perform parallel activities -  your washroom water heater can turn on by itself, as it has a connect with your alarm device that is going to be on you. So, in effect, two things can happen simultaneously - coffee is being prepared and your hot water is getting ready. Now, what about the kitchen God - the bread toaster. It can be programmed in such a way, when you walk past it, with your mobile on hand, the toaster comes to life and pushes out 4 slices of your favoured breakfast. IoT aided multi-tasking!!!   Now, you approach your smart car - it detects your arrival and opens the car door by itself, while you try to take a call, which you have programmed  with your peer. Your calendar reminds you of this call and you can handle it, while you drive to work - by then - the bluetooth enabled cars will be old fashioned. Suddenly, you receive an alert of a nasty traffic jam ahead of you in your daily route, thanks to heavy rain. Your car tells you to pull away to a different road and gives you the best route option.   You reach your workspot on time and there is a pending alert about the menu for your lunch, that afternoon. The 3D-printed wrist band which monitors your nutritional balance decides what you should eat. You are done for the day and your mobile helps you out with the time you have to leave to catch up on television, a game of soccer, which features your most favourite team, that night. Naturally, you don't want to miss it and you rush back home, when the house door opens for you by itself. Your TV automatically switches on  and the pre-programmed channel comes alive with the match. This might look like a well-crafted scientific fiction, but the reality is half of what has been written, has already permeated into your life by now.   Nikola Tesla, an American futurist (Lived from 1856 to 1943) was a pioneer who did lot of work on wireless communication. According to him, "When wireless is perfectly applied the whole earth will be converted into a huge brain, which in fact it is, all things being particles of a real and rhythmic whole. We shall be able to communicate with one another instantly, irrespective of distance". He had been right!!!   Henry Samueli, an American businessman, engineer and philanthropist has this to say about IoT, "We need to get smarter about hardware and software innovation in order to get the most value from the emerging Internet of Things". He is going to be right, as well.   So, IoT is here.  Life moves on.....   Life moves on easier. 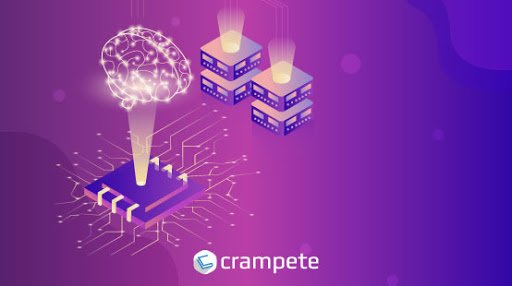 Ever wondered how mind-blowingly convenient it would be if your computer system actually responded to you just like any human...

A Comparative Study Mongodb Vs Mysql

Things to know before learning coding

What is Mean Stack? How to Become a Mean Stack Web Developer?