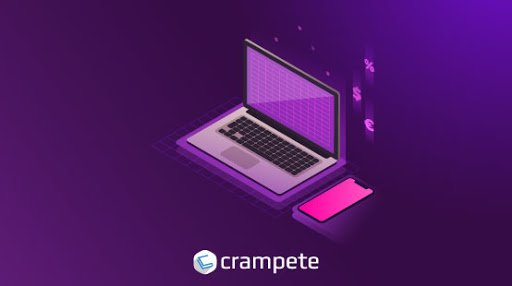 Currently, technology innovation has become one of the key underlying factors for determining the growth of any country in the Information Technology sector. Digital technology is currently regarded as an indicator for economic growth and international competitiveness. However, quantifying the digital economy is not easy and is a very complicated process, as it involves drawing and compiling data from various sources. However, researchers estimate that the global digital economy is worth $11.5 trillions and this is approximately equal to 15.5% of the global GDP. The importance of global digital economy is evident from the fact that it has grown two and half times faster than global GDP in the past 15 years. Digital economy, according to experts, refers to goods and services that are produced using digital technologies or include these technologies. A recent study conducted by Organization for Economic Co-operation and Development (OECD) has indicated that a country’s global-competitiveness is also attributed to the growth rate of Information and Communication Technology (ICD) which consists of computer hardware, software and internet /broadband infrastructure. The U.S is the leader in this segment, with India and China emerging as fore-runners very fast. Another interesting feature in the current ICT sector is that there has been a transformational shift from the ICT manufacturing sector to ICT service sector, mainly due to the invasion of wider mobile network. This platform requires more of software features, rather than the hardware features and hence this major shift has occurred. Apart from the contribution of ICT sector to the GDP growth of a country, this particular sector has been the primary reason for a significant increase in labour productivity. Again, the U.S is the leader in this area, closely followed by India. Thousands of jobs have been created in the areas of internet infrastructure and mobile operating platforms. What Is In Store For The Future? The future of ICT sector remains difficult to be predicted. But one thing is for sure. Over the last four years, the industry has provided huge employment opportunities, worldwide and had been one of the main components of a country’s economic indicator. It has also been predicted that emerging technologies such as AI, IoT, and blockchain will continue to influence the IT industry into 2022. Surveys conducted in this area also reveal that future technology spending will be diverted toward innovative concepts like augmented reality, robotics and artificial intelligence. Besides, sizable amount will be spent by business houses for cloud-based technology and full automation.

A Comparative Study Mongodb Vs Mysql

Things to know before learning coding

What is Mean Stack? How to Become a Mean Stack Web Developer?