Get MongoDB training in chennai at the best institute for full stack development. Changing trends has put NoSQL databases at the must have skill list. Mongo is one of the most widely used and very popular NoSQL databases. Mongo is easy to learn and there is a great demand in the job market for web developer familiar with it. Take the MongoDB training in Chennai to widen your job skills and your opportunities in the job market, especially the IT industry.

This course, designed for both students with and without experience in MongoDB Course in Chennai, makes you a well-rounded professional.

Modules are picked to give you a well-rounded ability in MongoDB Course in Chennai skills.

HTML and CSS are the building blocks of any web application. A strong foundation on HTML and CSS is very important to become a successful full stack web developer.

CSS are the building blocks of any web application. A strong foundation on CSS is very important to become a successful full stack web developer.

Javascript is the most popular language in both front-end and backe-end (Node.js), thus you can become a full-stack web developer just by learning JavaScript.

In this module, you will gain the knowledge to create interactive UI with ReactJs. Work with various react components. Learn the life cycle of the components, error handling, and rendering. Work with Redux and Redux saga.

In this module, you will learn how to create a database, table, index and manipulating data stored in a table. You'll also build the skills needed to design a database schema.

In this module, you will learn about node.js and how to use it for server-side scripting. we will help you to learn the DevOps methods that will help you to automate the software development lifecycle.

Each project is designed to deepen and solidify your theoretical and conceptual understanding.

In front end development, you'll build a mobile responsive landing page for a product of your choice. As a full-stack development exercise, you'll learn to collect, store and display student records from the database into a webpage.

Create a single page web application where anyone can post and delete notes, without requiring to log in. This page shows all the pre-existing notes. This application works like Google Keep. You'll write and use backend API from the frontend.

Login System with a Profile

Build a login system with an editable user profile view. You'll utilize either JWT and middleware or Passport.js for the backend, and React with any UI framework of your choice for the frontend.

Develop an e-commerce website that allows anyone to create a new product (without requiring to log in). You'll develop features like search, filtering and sorting options (price, seller, etc.)

Due to Covid 19, we have moved all our classroom programs (in Malaysia, India and Singapore ) to online.

Access your training from the comforts of your home, college or any other location you prefer. Learn with a motivated group of individuals. 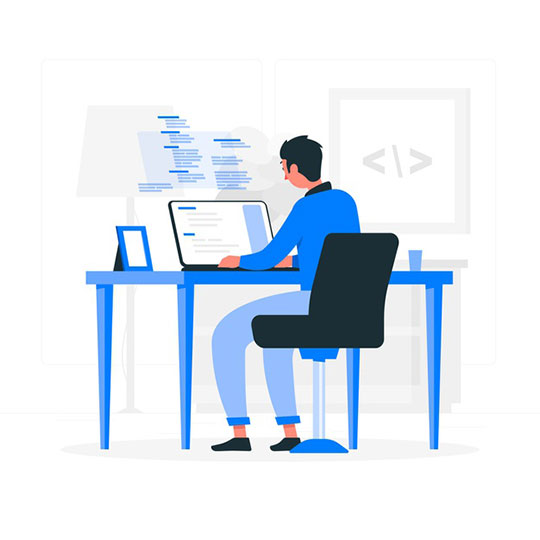 Master theory and programming concepts with our recorded videos and come to the learning centre for the hands-on labs and project sessions. 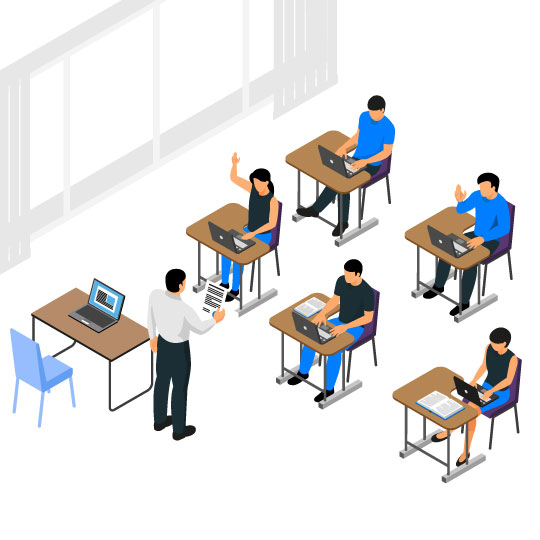 Crampete Gurukul model is a full-time classroom-cum-internship program where you learn in a high-stakes development environment.

Flexible options that suit your learning temperament, to take where you want to be.

Due to Covid 19, we have moved all our classroom programs (in Malaysia, India and Singapore ) to online.

A community in the making!

Here's what our students have to say about being a part of the Crampete family and learning skills that empower them! A community in the making- sharing skills, experience and knowledge!

Why should you learn MongoDB?

MongoDB is just about the most popular NoSQL database out there. It is flexible and scalable. It is also a high-performance database. It streamlines and manages data better than other databases. It is an open source database written in C++. It is very simple, yet dynamic and easy to use. It is a distributed database that is meant for general purposes.

What is the demand for MongoDB in Chennai?

MongoDb used by the world's top companies including Facebook and Google. Its comfortable horizontal scaling and high availability makes it a very desirable commodity. It works on pay as you go principle, and that makes it a cost-effective affair. These factors make it extremely appealing to businesses and we can leverage the market demand by learning to use MongoDb. Companies in Chennai are from various industries and many of them deal them messy and unstructured data. MongoDB gives an ideal solution for these many industries and their companies. This means that there is a lot of demand for MongoDB as a core skill in Chennai.

Which full stack technology uses MongoDB as a part of it?

There are many stacks and technologies that use MongoDB for storing their data. Many technologies have plug-ins that will help use Mongo with their full stack framework. But its most popularly known for being a principal part of the MEAN stack and its variants MERN and MEVN. These are some of the widely used stack technologies and MOngoDB is an integral part of it. So much so, the M in the MEAN/MERN and MEVN stands for MongoDB. You can also interface mong with Flask and docker, you can use it with python by interfacing using PyMongo.

What Crampete teaches you in the MongoDB certification course?

Module 2 is about data types and using them.

Module 3 teaches about documents, collections and using mongo for your project.

Module 4 is about using the mongo database, storing data, retrieving the data, reading and updating them.

Module 5 discusses the services provided by Mongo like data distribution and syncing options.

Module 6 is about using mongo with PHP. learn to work with PHP in Mongo for back-end development.

Module 7 teaches about using Mongo with a JS based server-side framework, Nodejs. It is a popular option and is very useful to further learn MEAN stack and its variants.

What are the types of databases available?

Why is NoSQL database preferred over the other types of databases?

Initially, there was finite audience and relational databases were used. With growing technology and changing scenario, there is an explosion of data (structured and unstructured) and there came a point when relational databases were no longer enough. This was the beginning of growth for the NoSQL databases, a grouping of all the other databases that were not relational in nature. They address the challenges posed to RDBMs in a satisfactory manner. they are more suitable handle different types of data, handle agile technologies and has a more distributed and fault tolerant architecture. It is very easy for scaling as well.

LIVE NEAR THESE AREAS?

Come to our Crampete Learning Centre in Mount Road or T Nagar! we're placed in the middle and are quite accessible for most places in Chennai.We're worth the extra drive as we bring you the best courses at the best full stack developer course in Chennai!

MongoDB is an open source database management system (DBMS) that uses a document-oriented database model, which supports various types of data. It is a non-relational database technologies which came about as a type of NoSQL database. MongoDB is widely in big data applications that don't fit well in a inelastic relational model. MongoDB uses collections and documents in lieu of tables and rows as is the case with relational databases.