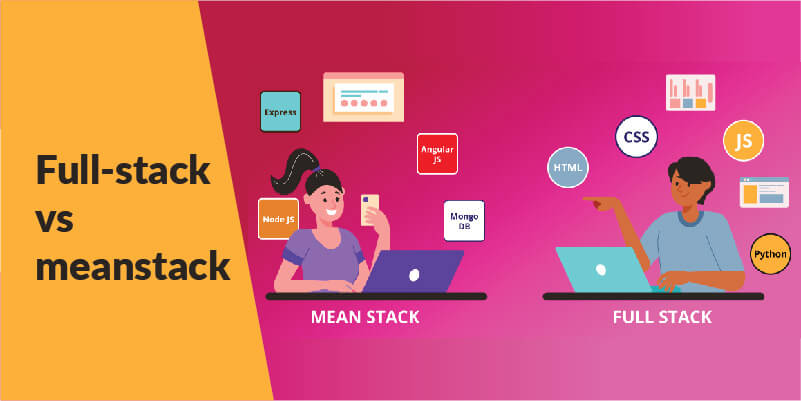 Know the difference between Full Stack vs Mean Stack

The following article outlines the differences between Full Stack vs Mean Stack. On-demand software for generating both client and server-side software utilizing a set of programming languages and tools to handle both sides is referred to as full-stack development. Developers that can deal with various technologies and apply their skills in constructing websites are known as full stack developers. Software such as Python, PHP, HTML, JavaScript, Ruby, jQuery, and others are used for developing front-end and back-end in website development. Mean stack engineers use technologies such as mongodb, angularjs, ExpressJS, and NodeJS. Now, let’s see the difference between the full stack vs mean stack in brief below.

Why should you select Full Stack?

Full Stack Developers, as the name implies, work on both frontend and backend technologies to create interactive web applications, mobile apps, databases, testing, and other projects. Previously, developers who were experts in the aforementioned fields were given the same title. Because technological trends are always evolving, there is a high need for Full Stack Developers who can seamlessly move between frontend and backend development. As a result of the numerous benefits it provides, the 'full stack developer' profile is a popular one. 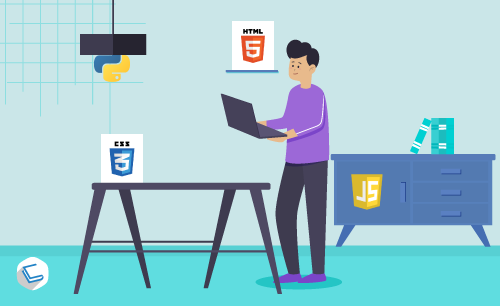 Advantages of full-stack development include

The disadvantages of full-stack development include:

Why should you use MEAN Stack?

MEAN Stack is a set of javascript based technologies that aid in the development of sophisticated websites and mobile apps. To put it another way, it's a full-fledged JavaScript framework. As previously said, MEAN Stack is a collection of open-source frameworks that make it simple to create mobile apps and websites, including mongodb, ExpressJS, angularjs, and NodeJS.

Some of the pros of MEAN Stack Development are listed below.

Some of the cons of MEAN Stack Development are listed below.

The Most Important Difference Between Full Stack vs Mean Stack

Name and usage of the stack: A full stack developer is one who is proficient in numerous programming languages and can handle both client and server side tasks. mean stack, on the other hand, is an abbreviation for web technologies, which is a branch of full stack.

Database: full stack web developer may access any SQL-based and relational database, giving them additional database options and allowing them to work on the project more effectively and rapidly. Because the standard stack solely uses mongodb, developers must learn about this current notion of non-relational databases, which are open source and easy to scale. 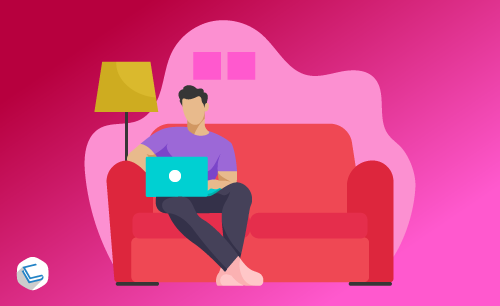 Several languages used: In full stack development, developer know many different languages to work on both the front end and the back end that is, there are separate languages used for client and server-side programming, such as client-side HTML, CSS, reactjs , jQuery, and server-side PHP, python, Ruby, C#, C++, and so on, whereas in mean stack development, the developer can only know one single technology or language, JavaScript, which can help the developer to work with both the front-end and the back-end.

MEAN Stack Or Full Stack: Which Is Better?

This question is technically incorrect, as the MEAN stack is a popular and frequently used full stack for web development.

As we've always said, the technology and methodologies to use are determined by the needs as well as timelines, budgets, and resources. Due to its varied function in today's product-driven environment, Full Stack is gaining in favor. You must create and release faster in order to satisfy your clients.

To do so, businesses require abilities and responsibilities that save time while achieving goals through new and current methods. Full Stack developers will undoubtedly be the most in-demand expertise in the next few years.

1. Which is better mean stack or full stack?

The MEAN stack's technologies are all entirely free and open-source. As a result, there are no costs associated with developing an application using the MEAN stack. As a result, MEAN is frequently used by small businesses, making it the most popular framework.

3. Which companies use mean stack?

Ziploop is built on the MEAN stack, which includes AngularJS on the front end, Node/Express servers, and Mongoose/MongoDB for data storage.

4. Why mean stack is popular?

5. Is Mean stack in demand?

Full-stack engineers are in high demand at times, while MEAN professionals with thorough knowledge of the full-stack framework are in need at other times. It is critical to grasp the MEAN stack in order to become a full-stack developer. As a result, hiring both of them is a win-win situation for businesses.