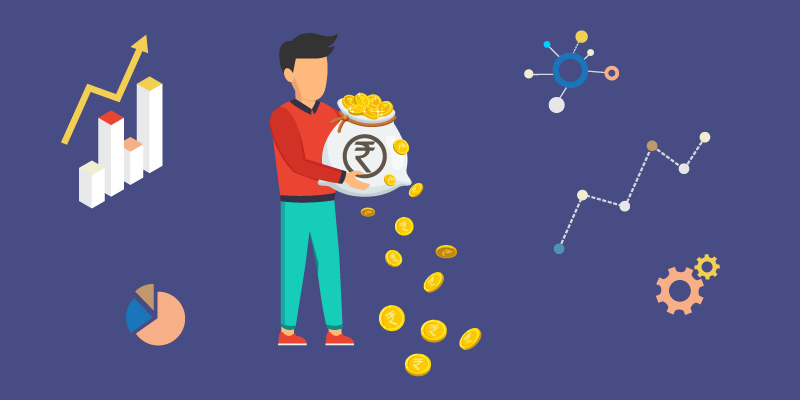 What’s the salary of a data scientist in India?

Here is an insight into the world of data science, and how much data scientists actually earn in India!

Data scientists are a group of people  who collect and combine data, clean it up and analyze it to get some useful information out of it. They study data and present it in the form of patterns and numbers. The information helps organizations and institutions make smarter decisions to improve their overall performance and growth.

Therefore, Data Science can be called a mix of many scientific fields like statistics, mathematics, business intelligence and even computer science. It also includes emerging fields like Machine learning and Artificial intelligence.

You must understand what is Data science and Artificial Intelligence and similarly what Data science vs Machine learning is about so that you can become more efficient as a data scientist.

Data has become the most important factor in decision-making across all industries. This has, in turn, increased the demand for all types of jobs associated with handling data. Data scientist is one such role where the demand of studying data is tremendously high. Thus becoming a skilled data scientist is a great career move for many. 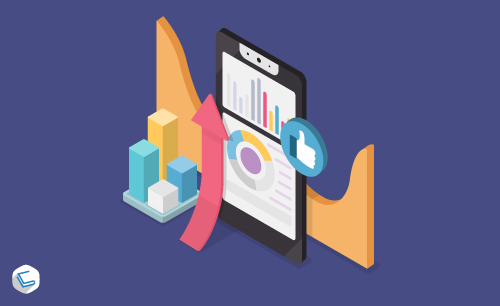 ‘Data Scientist' is a relatively new term in the current job market. However, for a long time there are countless people who have been working with data, such as data engineers and data analysts. So, what is the difference between data science, data engineering, and data analysis? How does each of the job descriptions and responsibilities affect the other? Which is a better choice? These are some of the questions that we face during our job search.

All the above roles are interrelated, but you need to find out which one is a better fit for you based on your skills.

Amongst all the three roles, it is the data scientist who gets paid the highest. So if you are looking to get into the field of data science, check out our data science guide for beginners.

A brief comparison between the roles of a data analyst, data scientist, and a data engineer

Factors that affect the salary of a data scientist

Often, a job in a cosmopolitan city pays more than that in the smaller cities and towns. For example, a city like Gurgaon pays more for a data scientist role than any other city because of the increasing number of data-driven businesses in that city.

A city like Mumbai, which is the financial capital of India, is yet another place where you can look for data science jobs. Other equally popular cities for data science jobs are Bangalore and Chennai, considering the number of IT-oriented companies that each of these cities have been home to.

The top-tier companies that deal with machine learning and big data and data analytics mostly pay well, and slightly higher than the average pay for data scientists.

The well-known names in this category are Amazon, Flipkart, Mu Sigma and Accenture. The pay might slightly vary at mid-level analytics companies. However, most data scientists can expect to earn an average salary of 6 LPA when starting out in the field.

A good education is almost always necessary for a great salary. Having said that it doesn’t mean your degree alone can help you get a good job. A lot of other factors come into play.

Although a certification or degree in data science will help, it is also equally important that you support your education with practical knowledge. That’s where internships and projects become important in an education system.

Negotiating a salary is a skill. But while negotiating you must not ask for an unrealistic package.  It’s better to research about the companies you are interested in and also find out about their salary structure. You must remember that a lot can change during the discussion rounds on your salary negotiation during the interview.

Experience matters in all types of jobs that we do. The same holds true for data science related jobs. The more time you spend in the field and the more responsibilities you handle, the greater the chances of getting a higher pay. A typical data scientist earns roughly INR 13 LPA after 5 or 6 years of working. 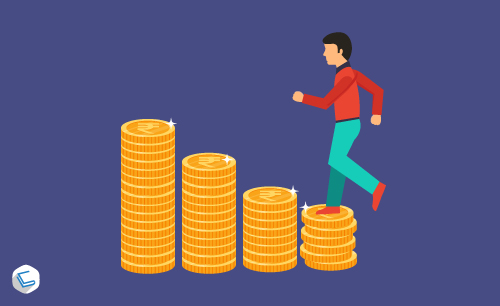 Apart from your experience and skills, the tools with which you work are also taken into consideration for the job of a data scientist. Mostly, the tools used keep changing and you need to keep yourself updated with recent trends. But some of the fundamental and popular data science tools are still relevant today, and learning them along with the trending ones can boost your profile.

This also means that the programming languages that you know can greatly influence your pay and the job role. Python and React are considered to be the most demanding tools. Check out how to learn to code with Python.

Therefore, while deciding where to work, you must also see the size of the company. But if you're someone who doesn’t get lured by the above benefits and focuses more on learning, then a small- or mid-sized company may suit you.

How much does a data scientist earn in India?

Did you know that data scientists receive the maximum raise in start-ups?

But you must be thinking what’s the average pay of a data scientist in India generally?

Typically, a data scientist earns above the average salary paid for other jobs with the same level of experience. But, of course, the salary varies based on the nature of job responsibilities. Moreover, since any employer will pay salaries to its employees for their contribution to the overall growth of the company, you have to ensure that you meet the employer’s expectations and also deliver your work effectively.

Let us take a look at the average salary of a data scientist in India.

According to a payscale report, the average salary of a data scientist is INR 8.19 LPA, including bonus, profit sharing and commission. 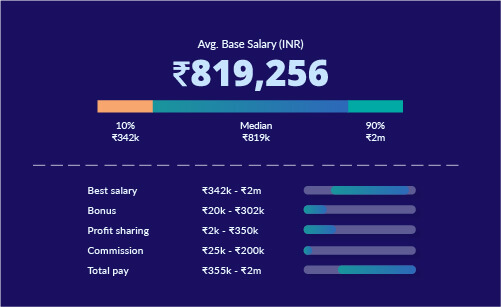 Pay Based on Experience

As shown in the below image, an entry-level fresher who starts out as a data scientist earns roughly a package of INR 5 LPA. After a year or two, the person can expect to earn around INR 7 or 8 LPA. With over 5 years of experience, a data scientist can earn over INR 13 LPA. As said earlier, data scientists are one of the most highly paid professionals. Also, in terms of raise or incentives, this field pays well.

Pay Based on Skills

It’s already a well-known fact  that to become a successful scientist in data science, you must master some of the key programming languages such as Python and R. Python is an essential skill to have since it increases your demand in most industries and improves your chances of getting hired. Besides that, machine learning and statistical analysis are also other important skills for you to have.

Below we have shown how possessing each of these skills can help you not only boost your career but also improve your salary scale. 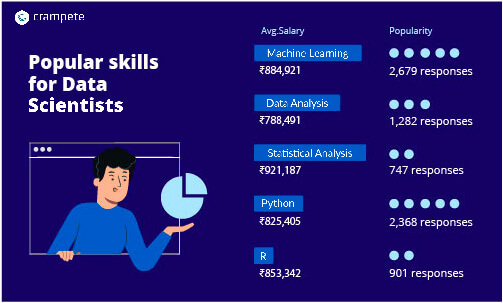 Pay Based on Location

It’s been found that data scientists who work in cities like Gurgaon and Bangalore are paid 22.5% and 21%, respectively, higher than the national average. But other cities like Pune and Chennai do fairly well [10% and 5% each] when it comes to providing jobs to data science enthusiasts.

Pay Based on the Employers you Choose

Amazon takes the first place when it comes to providing jobs to data scientists with the highest pay. Other companies like HCL, Accenture, and Mu Sigma are also on the list of companies with a high average pay for data scientists. 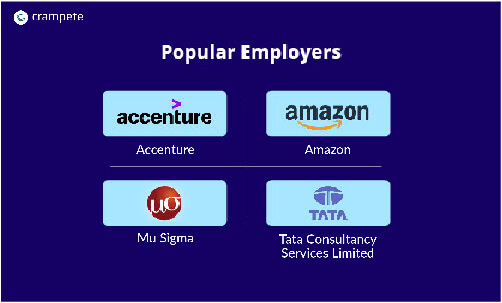 It’s imperative that the sectors that deal with a lot of data and big data will eventually need more and more data scientists. So, when you look for opportunities, ensure that you make a list of all the big e-commerce, analytics, or big data companies. This is because you will have higher

chances of getting hired by these types of companies.

How much does a data scientist earn abroad?

According to the US Bureau of Labor Statistics, the average salary of a data scientist is $100, 560. Most of the cloud services and social networking companies are the top players in the fields of big data, machine learning, and artificial intelligence. Thus, these sectors are also the highest payers for almost all data science jobs.

Check out the region-wise breakdown in the United States, for the salary of data scientists-

Amongst other countries abroad, Denmark is the highest paying country followed by Switzerland and Australia, for data science professionals.

Salaries for the Related Roles in Data Science

The other related roles in data science are software engineer, software developer, senior business analyst, senior data analyst, and senior software engineer. Below we have mentioned the payscale for each of these roles:

Data science is a massive field with plenty of opportunities around the world. This field is booming due to the rapid advancements in technology and science. Almost all businesses in every corner of the world rely on data to drive themselves. Data is the new currency! Concepts like machine learning and big data are slowly being introduced to each of us.

According to IBM, almost 90% of the data in the world was generated in just the last couple of years. Owing to all these reasons, more and more IT and non-IT professionals and students are increasingly getting drawn towards data science. What’s your reason? Let’s know in the comment section below! 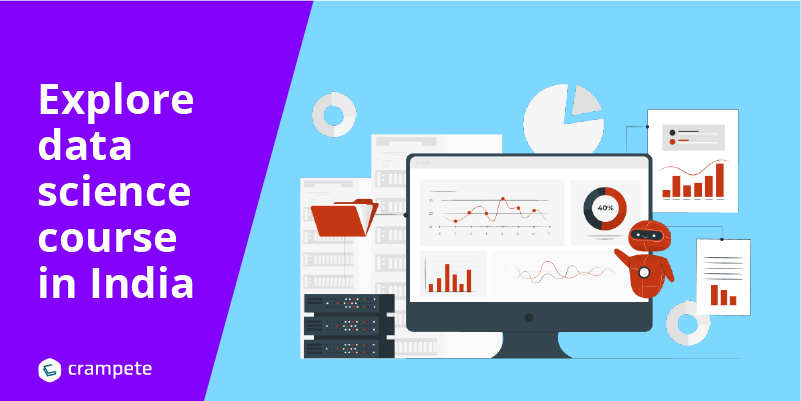 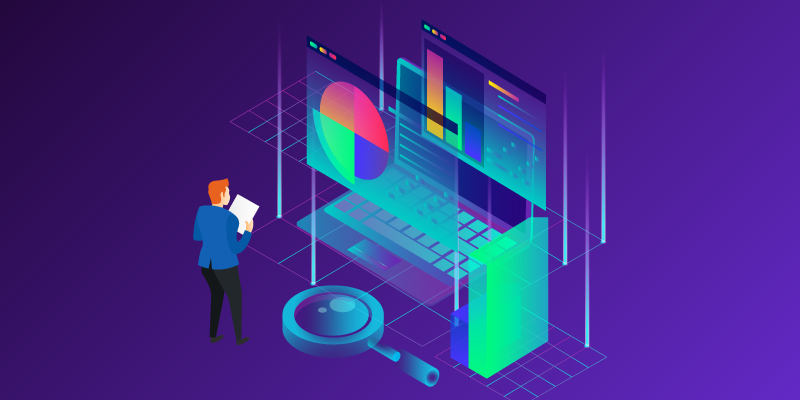 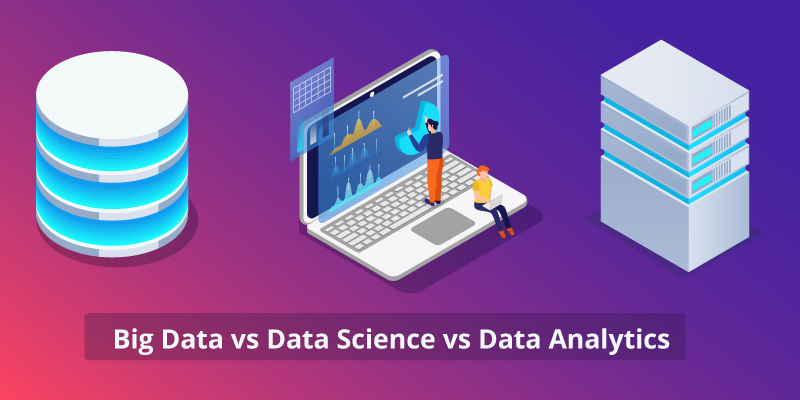